Homer's Iliad, the founding of the Western literary epic tradition has been translated throughout history by several authors into several languages. We aim to collate these translations in one accessible database through this webpage.

The first complete translation of the Iliad into Norwegian seems to be by Peter Østbye (1855-1943). It was published in 1930. Østbye translated the poem into bokmål, i.e. ‘Book Language’. He also translated several tragedies. Another translation into bokmål is by the Dominican priest Kjell Arild Pollestad (2018). 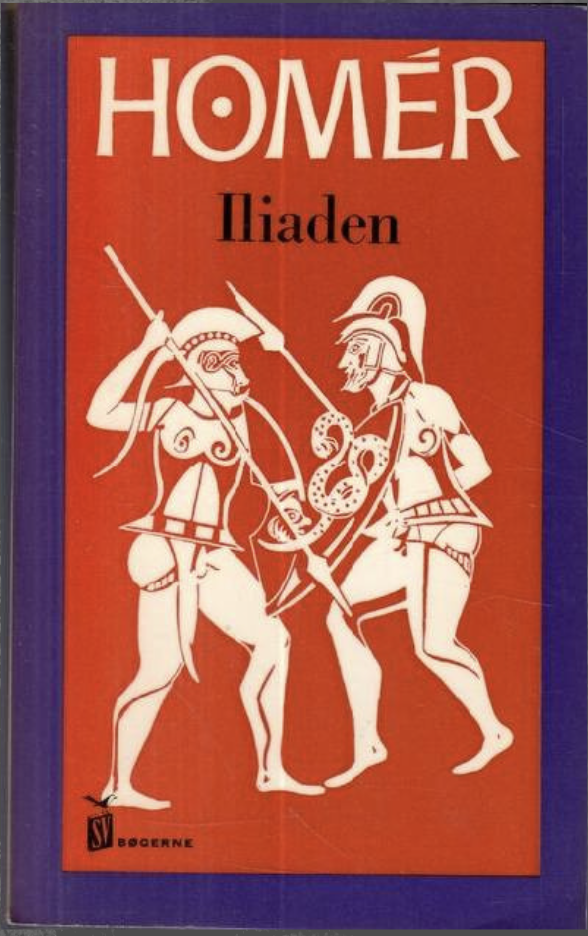 This metrical translation of the Iliad by Tomislav Maretić is over a hundred years old however it is still used in schools. Maretić also translated works by Virgil and Ovid. In order to translate the Iliad metrically, Maretić actually developed an accentual hexameter, thus ensuring that his translation is as close to the original as possible both in language and tonality. 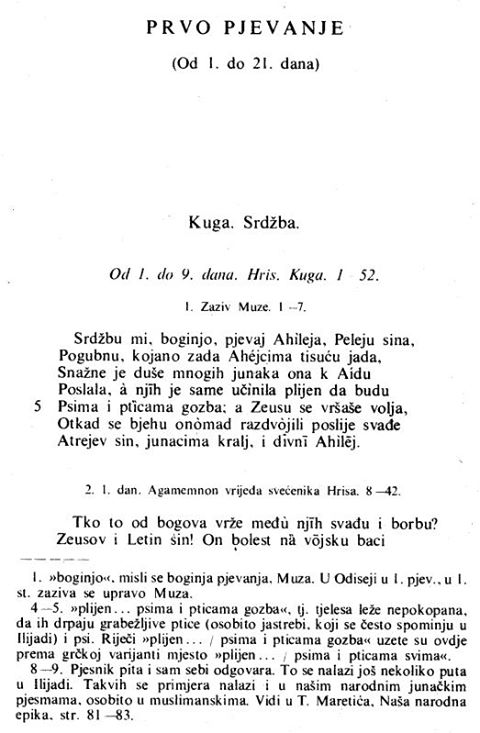 The first translation of the Iliad into Japanese was attempted by Tatsusaburo Uchimura in 1910 who translated Books I-IV. The first complete Iliad was published in 1940. It was translated by the noted poet Doi Bansui (1871-1952). More precise, but possibly less poetic is the 1949 translation by Hidenaka Tanaka and Fumio Ochi. 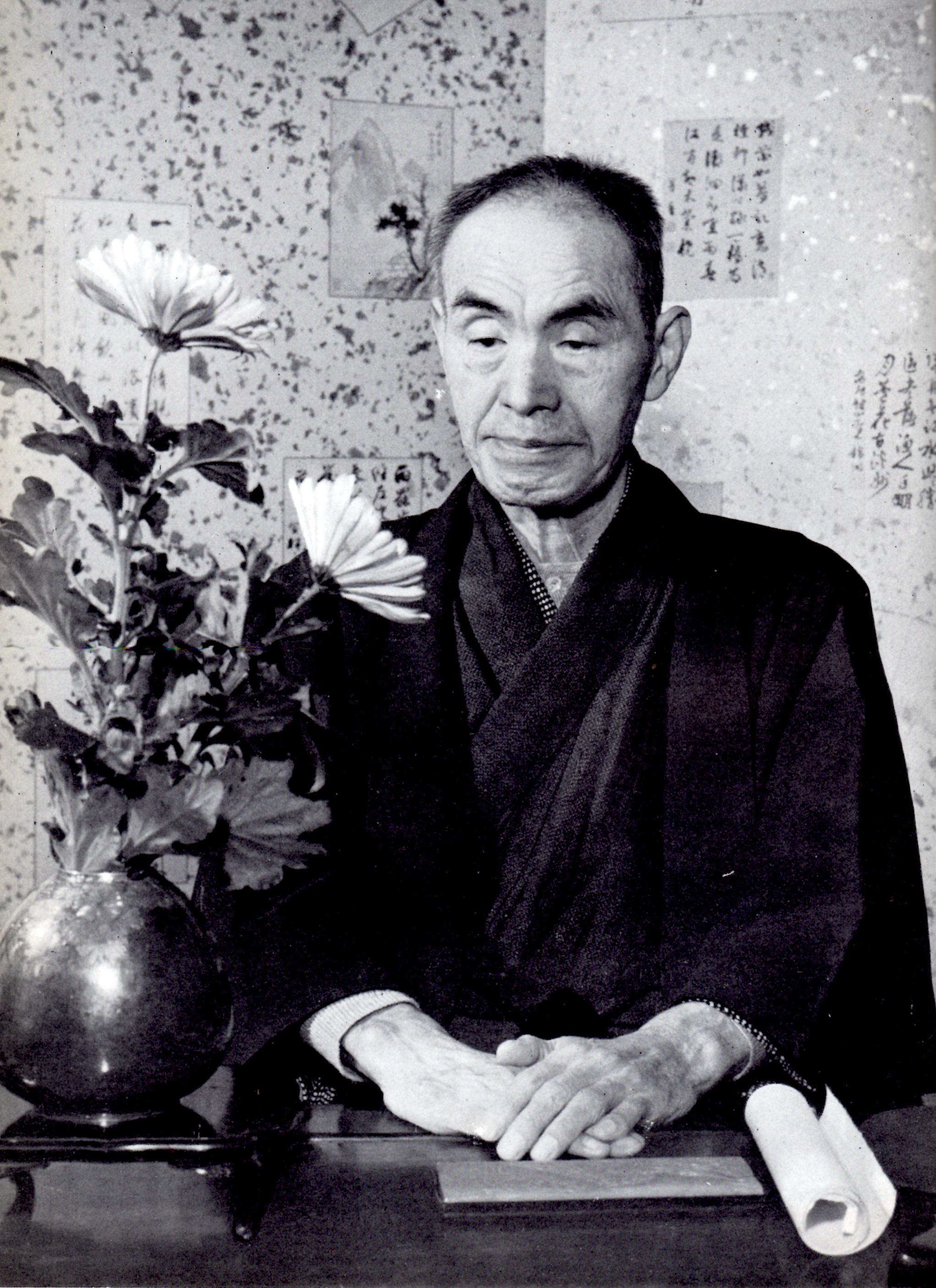 The Study of Homer in Japan

There is more than one translation available of the Iliad into Chinese. However, the most celebrated one seems to be that started by Luo Niansheng and completed by Wilson Wong. Luo Niansheng also translated works by the Greek Tragedians. Unfortunately, he died mid-way through his translation on the Iliad, in 1990. Another famous translation is by Zhong Mei Chen. 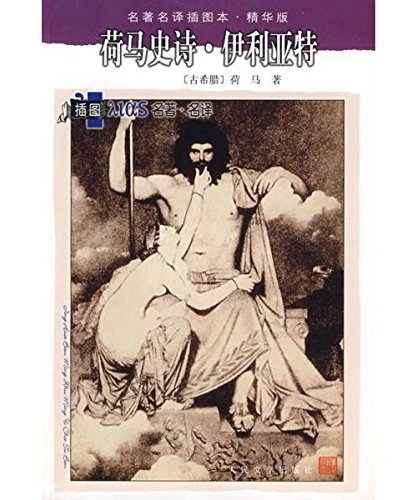 The Jesuit Victor Xuereb was born in 1930. He studied Classics at Oxford and went on to teach Classics both in the United States and in Malta. As Dr Carmel Serracino explains in his Campus FM radio programme, Victor Xuereb’s translation is particularly excellent because of his excellent grasp of the Maltese language and his ability to convey characterisation via direct speech. Fr Victor Xuereb is one of the few (if not only) persons who translated all three of the major epics – The Iliad, the Odyssey and the Aeneid. He died in 2017. 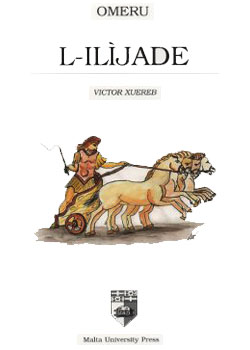 Archbishop of Tuam, John MacHale (1789-1881) was taught the Classics by French priests at St Patrick's College, Maynooth. He was known for his love of his native Irish tongue and often preached in Irish. For MacHale translating the Iliad was a "leisure interval from weighty duties". Unfortunately, leisure was in short supply and he only found the time to translate the first eight books. 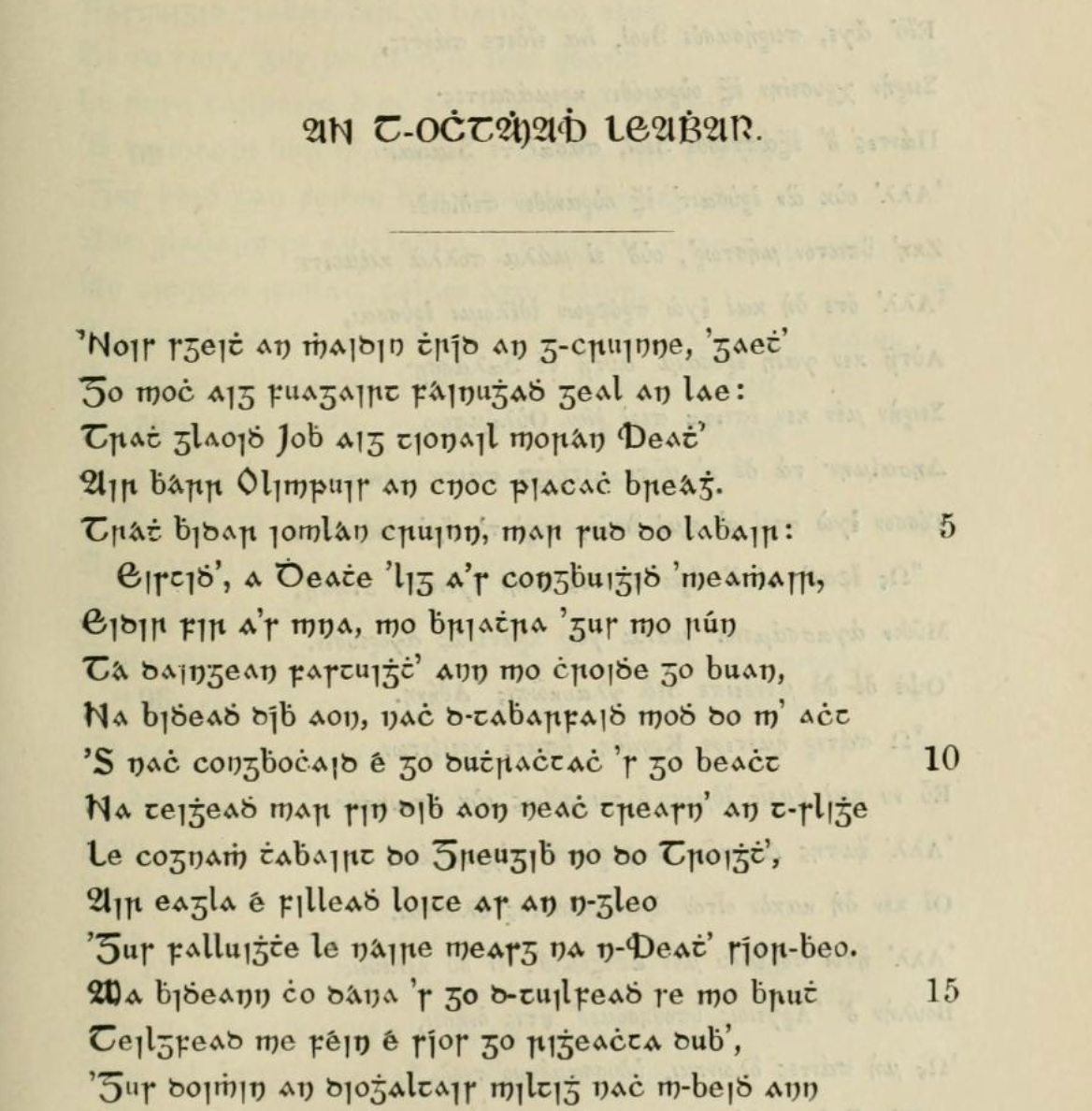 Abram Kofman was born in the Russian Empire in 1864. He was a very eminent Esperantist who translated several well-known works into the language, however, the Iliad seems to be the only classical work he tackled. He died in 1939 or 1940.. 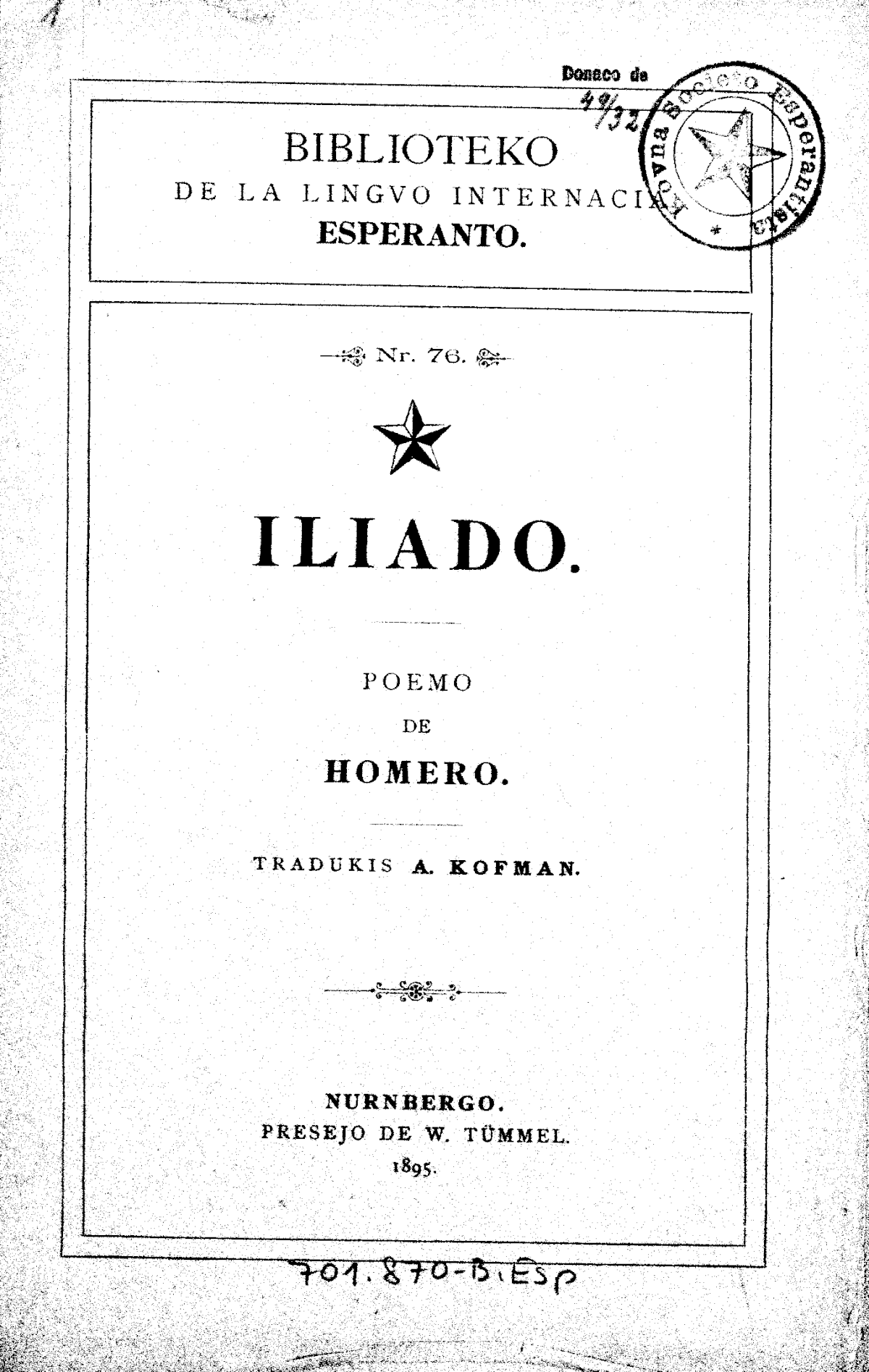 The Iliad - Homerus: Die Ilias, Uit Die Oorspronklike Grieks Vertaal was translated into Afrikaans by J.P.J. van Rensburg. It was first published in 1952.

Johannes Petrus Jansen van Rensburg was born in 1911. He was a Professor of Classical languages at the University of Stellenbosch. 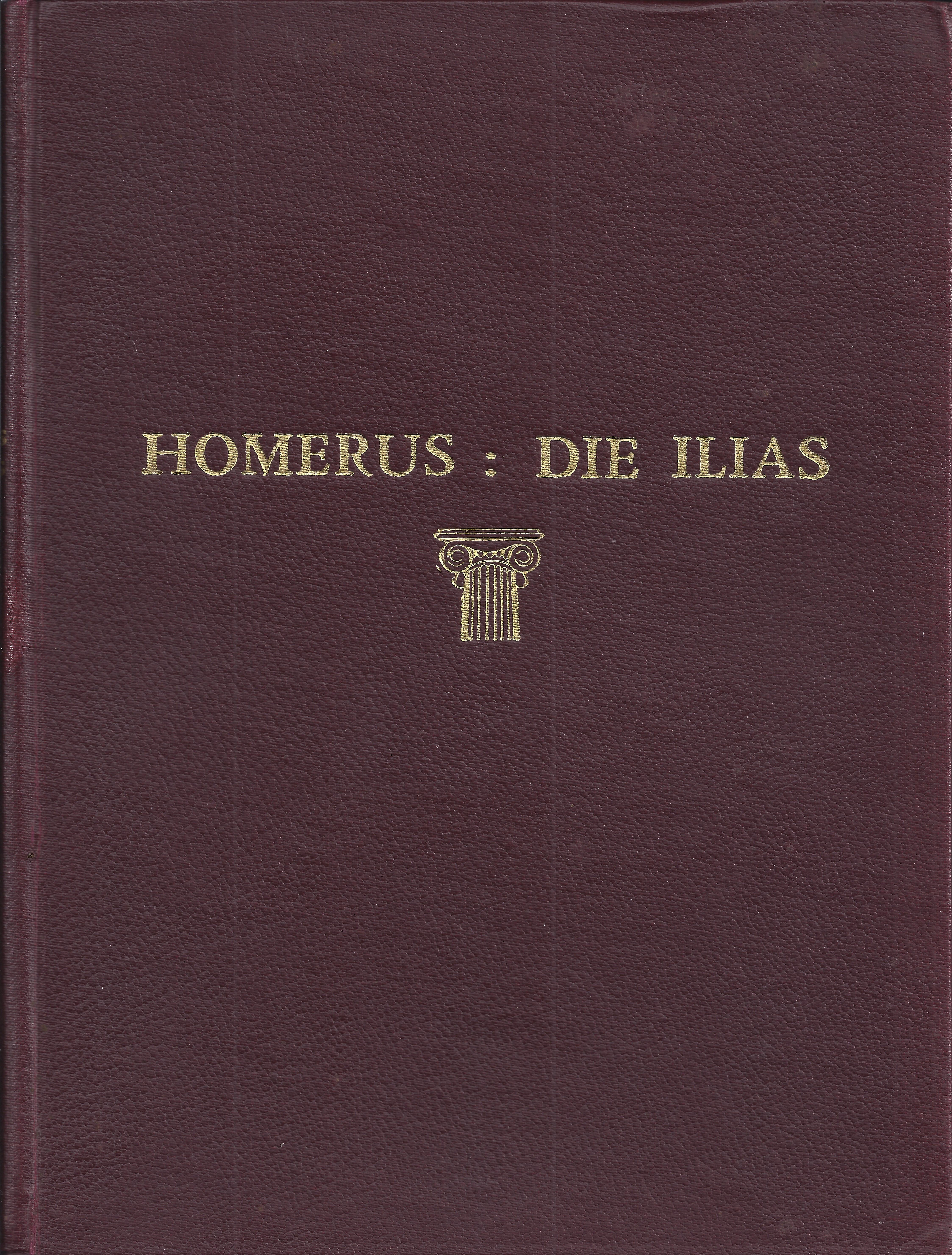 The best Hungarian translation of the Iliad is considered to be that by Devecseri Gábor. It was published in 1952. Devecseri Gábor was born in Budapest in 1917. He translated various classical works into Hungarian including those by Plautus, Plato and Herodotus. 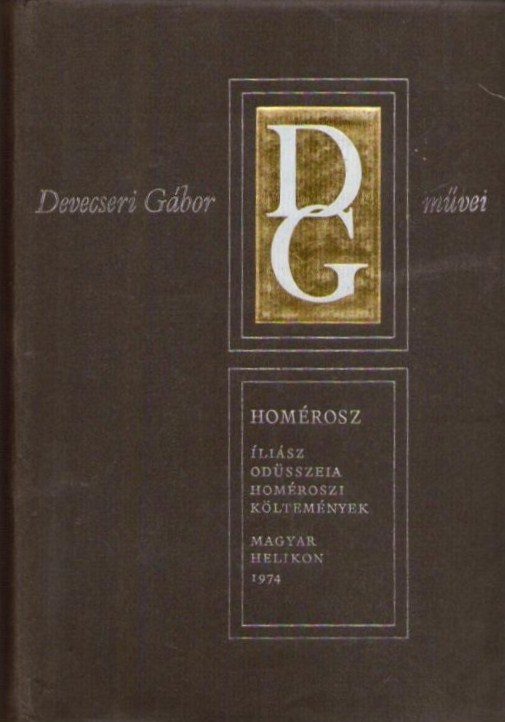 The Iliad was translated into South African English by Richard Whitaker in 2012. This version of the Iliad uses a local idiom and language to present Homer’s classic poem to a Southern African readership.

Richard Whitaker studied Classics (Greek and Latin) at the Universities of the Witwatersrand, Oxford and St Andrews. He is now Emeritus Professor of Classics at the University of Cape Town. He has published extensively on Roman love poetry, oral poetry, and the influence of the Classics on twentieth-century literature, and has translated books from Latin and French. 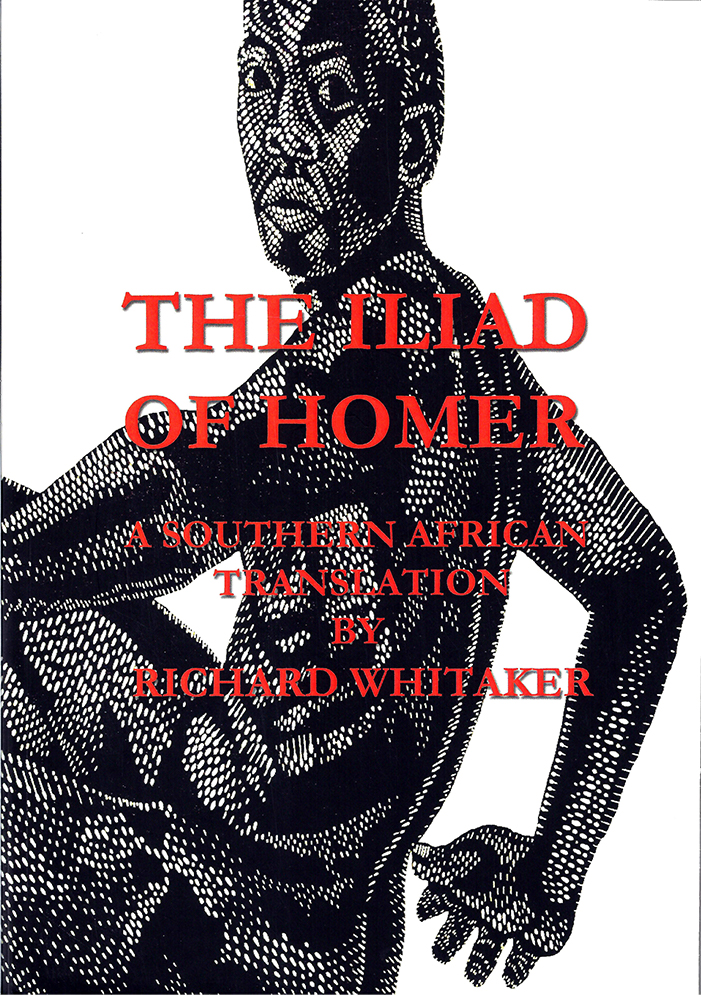